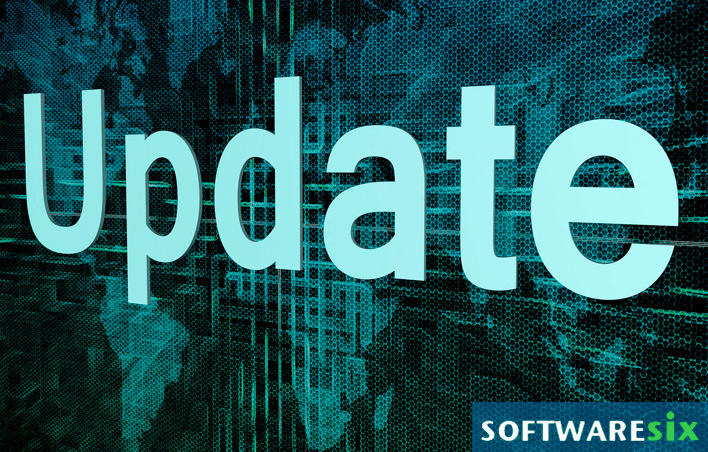 Everyone who is running Microsoft Windows 10 is being urged by Microsoft to update their operating system as soon as possible. There are currently 2 “critical” vulnerabilities, according to Microsoft.

The vulnerabilities allow Windows 10 computers to be potentially “wormable,” which means that the machines can spread both malware and viruses without user input.

According to Microsoft’s director of Incident Response, Simon Pope, this could leave hundreds of millions of computers vulnerable to being wormable.

In addition to Microsoft releasing a warning to update their systems, the National Security Agency (NSA) also encouraged users to update their systems or “risk a ‘devastating’ and ‘wide-ranging impact.’” The Department of Homeland Security’s Cybersecurity and Infrastructure Security Agency (CISA) released a statement, as well, encouraging an update.

Because these attacks can happen without action from the user, Microsoft encourages people that are running an affected system to download a patch for their operating system as soon as possible because the risk of becoming infected is so elevated. Luckily, Microsoft has made a patch available for download in its Microsoft Security Update Guide.

Moreover, any Windows 10 users that have automatic updates enabled on their computers are already protected. Those who choose to update their operating system manually can search or the update tool by typing “Windows Update” into their search bar.

Other Windows operating systems are not affected.