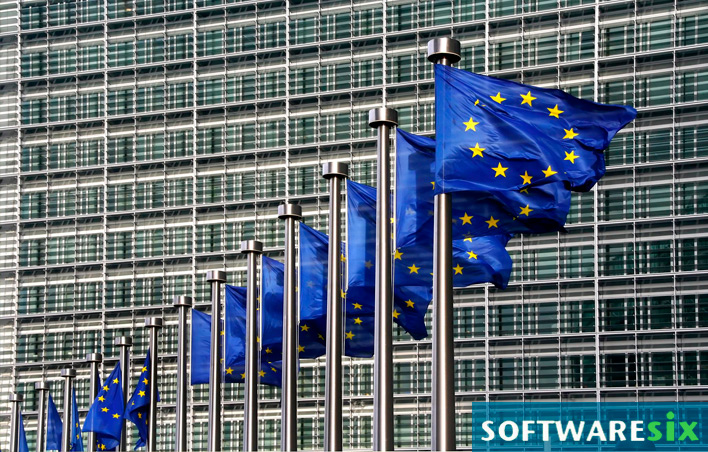 Earlier this year, the Parliament of the European Union passed the Directive on Copyright in the Digital Single Market. The directive is aimed at curbing abuses of copyright on the Internet and protecting artistic freedom. Critics say that EU copyright reform threatens to squelch the free flow of information across the Worldwide Web.

A parliamentary directive gives member states two years to pass legislation that conforms to the directive. As that process begins, here are the key points to understand about the debate…

*The “link tax” is a big hot-button issue. Anyone active on social media sees the numerous stories that get shared and we’ve grown accustomed to news aggregators like Google, gathering up everything we’re interested in and sharing the links in a centralized location.

The EU copyright reform would require those sharing the links—typically tech companies, such as Google—to pay a licensing fee to the news organization before linking to their content.

Critics have further argued that this could eliminate memes, which have become widespread on social media, but defenders of the directive say that parody is protected.

These two debates underscore a deeper battle that’s taking place. Content creators love the opportunity the Internet offers to get their material out to a wider audience, but also see themselves gaining very little financially, even if a piece of content goes viral. Tech giants believe their platforms are the reason content can be monetized, and that they should receive the larger share of the action.

So as the debate rages on, just remember what Danny Ocean (George Clooney) said to Terry Benedict (Andy Garcia) in Oceans 13—it’s always about the money.