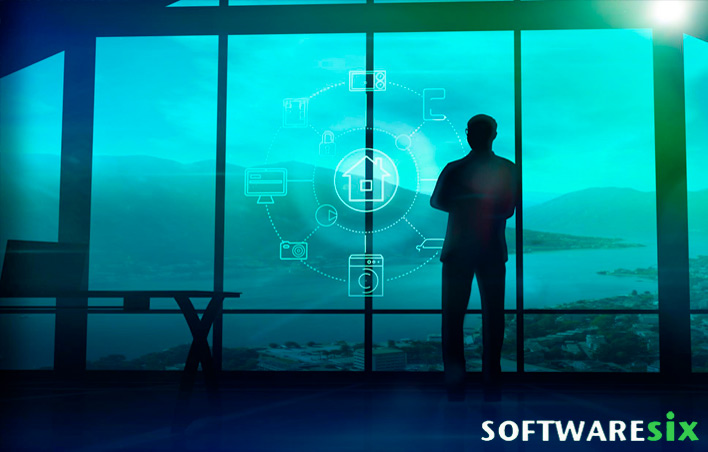 The Internet of Things (IoT) was coined as a phrase back in 1999, and it continues to come into its own as a force on the global technological landscape.

Industry experts have looked at a number of trends they expect to be prominent in 2019, and those trends can best be understood by breaking them into three general categories.

The “edge” in IoT vernacular refers to the endpoint that collects data.

An example of this would be a security camera.

Information gathered at the edge is sent to the cloud for processing, where it can then be analyzed.

But that’s a lot of information to be sending to the cloud.

Security cameras alone would send a lot of data, and that’s just one example.

Apps that provide contextual awareness will ensure that only relevant data goes to the cloud—such as suspicious activity gathered by a security camera.

Reducing the amount of edge-collected data that has to be processed will make the cloud operate more efficiently.

The official term is “infonomics” and it boils down to making money off of data.

This certainly isn’t a new concept and goes at least as far back as telemarketing firms selling their call lists.

But as the raw amount of data collected explodes, the potential opportunity for using that information also increases.

Will voice technology reveal user preferences in other areas, which could result in that information being sold to the appropriate vendors?

It’s just one possibility in a world where customary boundaries are being broken down.

And speaking of boundaries being broken down—IoT experts are convinced that developing a strong ethical framework for the use of data is imperative, lest the public become uncomfortable with all the information that is known about them.

The industry is aware that if they don’t self-regulate, the government will do it for them. Figuring out how is an important next step.