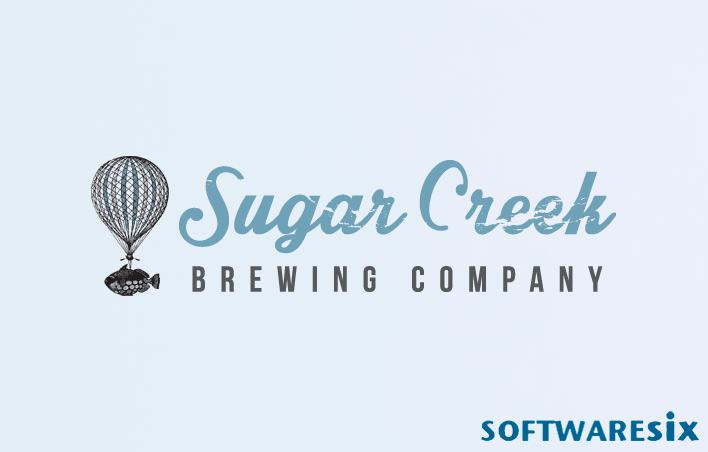 Sugar Creek Brewing recently hosted a training event for IBM  where they discussed what IBM had been doing for other companies. This conversation led to Vogelbacher learning what IBM was doing with technology to visually detect problems with products. This got him to thinking.

Could the same be done with beer?

At this time, Sugar Creek faced a dire problem with its production. During packaging, the fill on the beer bottles wasn’t consistent. Some runs even led to bottles that foamed excessively. On the foamy runs, too much oxygen was being dissolved into the beer, which made for a decrease in shelf life and an overall poor quality beer, taste-wise. What’s more, this spillage problem was costing Sugar Creek $30,000 each month.

Enter IBM. They installed a camera that took pictures of the bottles as they left the bottling line. Combined with other bottling data, these pictures were uploaded to the IBM cloud and subjected to Watson algorithms.

Along with installing a camera, Sugar Creek also needed to install precision sensors (which collect data 24 hours a day) along the brewing process. This is because as one of the first Charlotte breweries, it still operates with some of their historic equipment.

These changes are a big step from where Sugar Creek was previously. The team used to generate dozens of binders containing handwritten data that was taken from gauges by sight.

Sugar Creek doesn’t plan to stop here. Eventually, they plan to become the world’s first brewery to fully collaborate with AI to create a beer from scratch, which will be called IPAi.

Since implementing both AI and IoT, Sugar Creek Brewing has begun saving $10,000 a month. Vogelbacher also believes the addition is making the brewing industry healthier. He doesn’t feel that AI will end up replacing his staff;  instead, it will make their jobs better.

Sugar Creek Brewing opened in 2013 and is known for its Belgian-style ales. The brewery is also Crafter Brewers Association certified and veteran-owned.