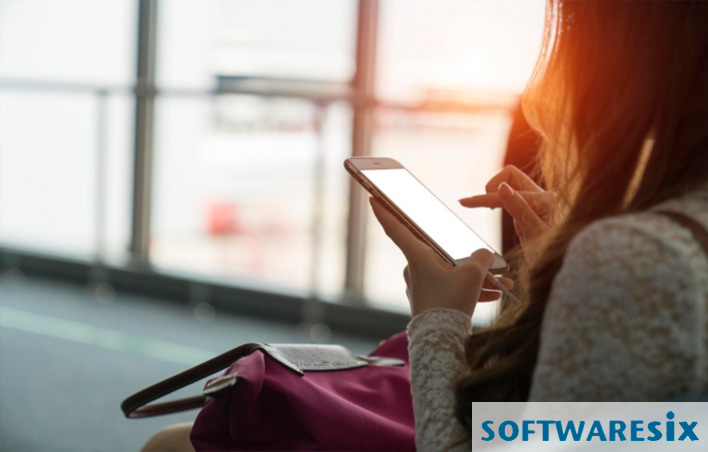 Just like other aspects of technology, social media is constantly evolving. Some of the more recent changes involve new algorithms and advertising tools.

Want to keep up with all of the changes businesses can expect this year? Below are three of the biggest trends businesses are seeing on social media.

Organic (or free) reach — a company’s followers who see updates without using money to boost ads — on social media (Facebook, specifically) has been declining for years. It’s likely that these percentages will drop even further if Facebook decides on revamping their news feed, which will shift the priority to updates from friends and family.

2. Videos are vital, but don’t expect much if you go viral.

It’s likely that social media videos will become even more important than they already are. According to Cisco, it’s likely that the majority (82%) of internet traffic will happen via video in the near future. Don’t be surprised to see an increase in live and/or recorded video ads becoming more frequent on your social media accounts.

One issue with this upswing is that companies are failing to think about the big picture — i.e. who is actually seeing their video and what these viewers are doing with the knowledge gained from the video ads.

3. Could Instagram be the new social media site of choice?

The number of people signing up for Instagram accounts is exploding. Over the course of 5 months in 2017, Instagram gained 100 million new users. Facebook is now down to a growth rate of 800 million users a month. Yes, that still sounds like a lot, but it’s a record low for the company. The difference with Instagram users is they tend to be younger (>30) and more brand conscious.

To get ahead of the social media game, businesses would be wise to double down on Instagram because there have been reports that brands using Instagram have seen three times more engagement versus Facebook.

Find further reading about social media trends on our blog.