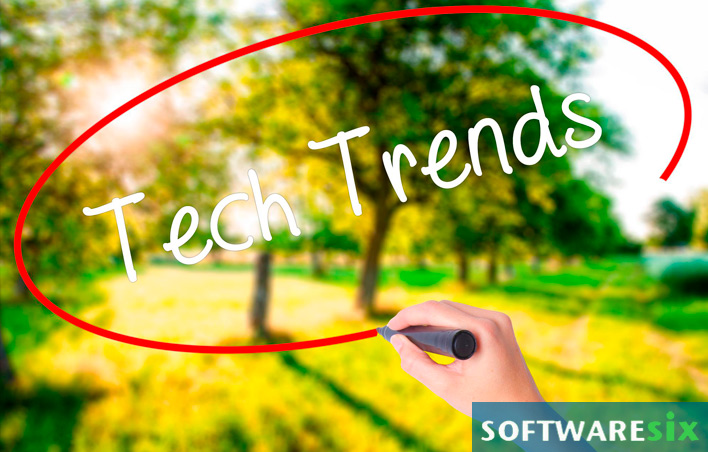 The dynamism of the tech industry means that perhaps no other sector of the global economy has as many new developments churning at any one time. That’s true in 2019, with tech industry trends including the continued evolution of the Internet of Things (IoT), the need for partnerships and flexible data consumption models, to say nothing of growing uncertainty in the global regulatory situation.

But there’s one tech industry trend that—at least in the United States—is much more basic and certain to have a transforming effect on the country. It’s the fact that where the tech industry does business is undergoing its own brand of change.

You may think of the Silicon Valley when it comes to the home region of Big Tech, and it still is. But that is changing. There are three spots in particular that are experiencing a boom in tech business…

College basketball fans know that the University of Duke, North Carolina State and the University of North Carolina are all right on top of each other and they play some fierce rivalry games on the court. They’re also terrific institutions for budding tech geniuses and the competition for talent in this arena is going to be just as fierce. Companies are looking to gain a competitive edge by just setting up shop and the area is booming with start-ups.

From the plains of Nebraska and Iowa, to Midwestern cities like Kansas City and St. Louis, farm country is seeing tech business growth come alive. The affordability of the region make it ideal for an entrepreneur looking to buy a home and start their business. The state governments have made a concerted effort to recruit talent and the general Midwestern friendliness of the people is always a selling point.

The municipal governments in places like Huntsville and Birmingham are paying close attention to the needs of tech entrepreneurs. Huntsville in particular has been aggressive in outreach, as they seek to lift the economic fortunes of a state that often lags behind the country as a whole.

Change never stops in the tech industry and that’s even true in something as foundational as where the jobs are.