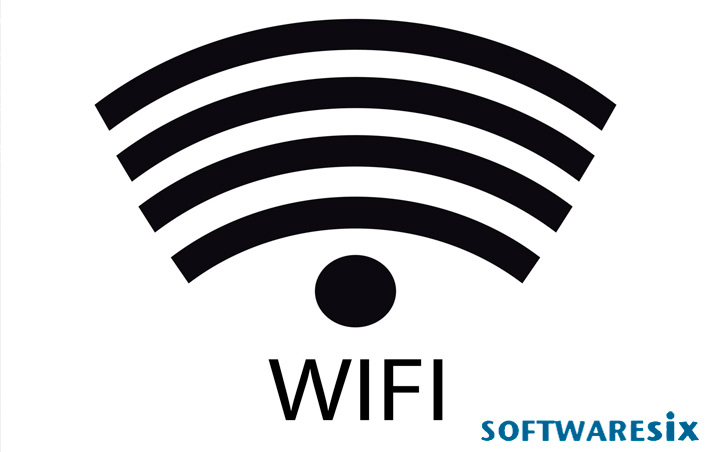 According to the Wireless Broadband Alliance (WBA), the Mettis Aerospace factory located in the U.K. has successfully completed the first round of testing for WiFi 6, including infrastructure and services.

This trial stands as a first of its kind and the WBA saw it as an important first step in the development program.

Technically, WiFi 6 is already on the market inside some of the devices you probably use every day: mobile phones, the latest wireless routers and other connected devices. You may also know WiFi 6, 802.11ax, the follow up to 802.11ac.

Why are these standards important?

We live in an interconnected world. It seems that practically everything has a WiFi enable-able counterpart these days. Tablets, smartphones, webcams and laptops (just to name a few) all depend on a decent WiFi signal to transmit data.

The testing took place at Mettis Aerospace facility, located in the West Midlands in the U.K. from October 2019 to December 2019. The WBA reported that the testing became challenging. In order to meet the specifications asked of it, WiFi 6 had to allow for total connectivity for both machines and equipment that have both control systems and onboard centralized monitoring.

Testers expected the technology to respond with real-time, high-bandwidth networking. Additionally, WiFi 6 needed to do this with low latency while prioritizing the movement of data across a large factory that was full of noise, interference and other impediments to WiFi.

In the past, other WiFi testing done at the Mettis factory failed. When WiFi 4 was in the testing phase, it failed simply using 2 access points and a laptop. They were only able to achieve intermittent connectivity at the time, which wasn’t enough power to result in a stable WiFi network.

The results of the testing showed that WiFi 6 was capable of generating speeds upwards of 700 Mbps over an 80 MHz channel. Additionally, both video streaming and calling showed low latency (below 6ms).

To ensure that WiFi 6 was capable of meeting the required standards, testers performed the following tests:

So far, all testing for WiFi 6 has been favorable. Developers, of course, won’t stop there. As consumers demand more powerful connections, look for new developments in WiFi in the near future.